AI: Welcome to the Future

What is AI Anyway?

Artificial intelligence (AI), is defined by Encyclopedia Britannica as “the ability of a digital computer or computer-controlled robot to perform tasks commonly associated with intelligent beings. The term is frequently applied to the project of developing systems endowed with the intellectual processes characteristic of humans, such as the ability to reason, discover meaning, generalize, or learn from past experience.” Intelligence by its definition, whether human or machine, can change and adapt methods of behavior according to the situation.

To distill this further, the MIT Technology Review defines AI in the following way: “AI refers to machines that can learn, reason, and act for themselves. They can make their own decisions when faced with new situations, in the same way that humans and animals can.”

Under the umbrella of AI is a category called Machine Learning, which involves, “algorithms that use statistics to find patterns in massive amounts of data,” according to MIT Technology Review. Machine learning is worth discussing here because this subset of AI is attributable to most popular advancements. Machine Learning is unique in that the machines are created with the ability to “think” for themselves. They are no longer solely controlled by a premade algorithm. Relying on patterns and inference, these machines are able to make decisions without being programmed to do so, as they acquire new data and find new patterns.

Machine Learning is at the heart of some of the most famous examples of the power of AI.

In 1997, Deep Blue, a chess computer built by IBM beat the reigning world chess champion, Garry Kasparov. According to Britannica, “Deep Blue’s 256 parallel processors enabled it to examine 200 million possible moves per second and to look ahead as many as 14 turns of play.” It’s tough for a human to compete with that breadth analysis capacity.

In 2011, IBM’s supercomputer Watson took on two of Jeopardy’s greatest champions with ample success, easily defeating both men. Watson was able to buzz in quicker than either human contender and answered correctly the majority of the time in a range of topics from literary criminals to Olympic history. The computer had played just 100 games against past winners to prepare for this showdown.

These examples show the ability of AI to amalgamate, sort and classify data, to make predictions and respond on-demand. It’s powerful stuff! So let’s discuss some more real world examples of this type of technology.

AI, and in particular, Machine Learning is becoming more and more commonplace in business with good reason. Not only can it filter and analyze vast swaths of data quickly, but AI can also make predictions based on data. IBM’s Watson is a prime example of AI being leveraged in various industries. Watson’s work in healthcare, particularly in the field of cancer is proving highly beneficial. Watson is helping to identify symptoms, possible diagnoses and recommend treatments for cancer patients, it is also quickening DNA analysis to make treatment as effective as possible.

Simultaneously Watson is hard at work in the finance sector providing financial guidance and fielding questions. Beyond Watson, AI is quickly becoming invaluable to business as machines are able to enhance customer service experiences with tools such as chatbots who make customer service available around the clock.

AI can also easily make recommendations to clients based on past preferences. This Machine Learning technology is the bedrock of much of the suggestions offered by popular media sites such as Netflix, YouTube and Spotify. It’s a basic process of finding a pattern and applying it. However in order to find patterns, the algorithm must have access to data.

AI is also present in the manufacturing industry. Car companies such as Volvo use data to predict when car parts will need to be replaced and tune ups done. Such information has greatly enhanced vehicle safety.

AI Is the Future

This type of technology has become a staple in daily life for many of us— and clearly isn’t going away anytime soon. In fact, leaders such as DeepMind’s, (Google’s famed AlphaGo system’s AI research group) co-founder Demis Hassabis think that AI is going to go a long ways towards saving us humans from ourselves and Hassabis has been quoted as saying, “I would actually be very pessimistic about the world if something like AI wasn’t coming down the road.”

What can AI do for you? Now is the time to start to think about how AI can improve your business’s performance and services! Get in touch with Golabs! 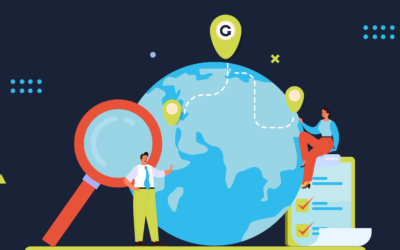 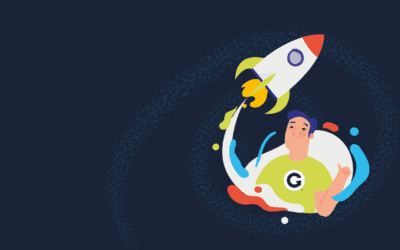 How to scale your business with a data engineer 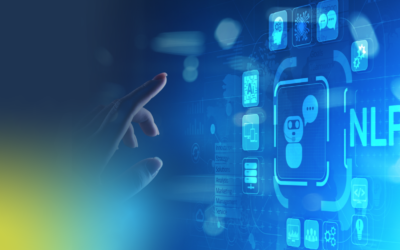 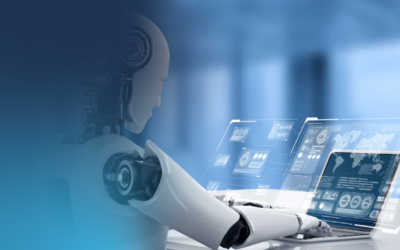 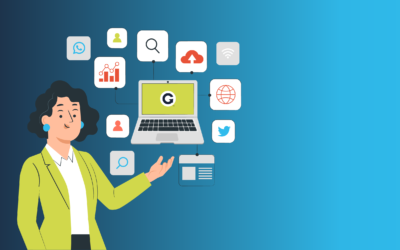 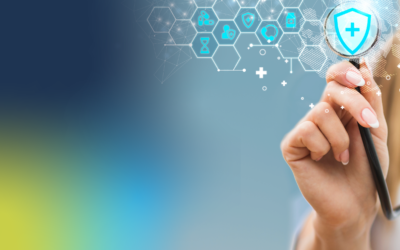 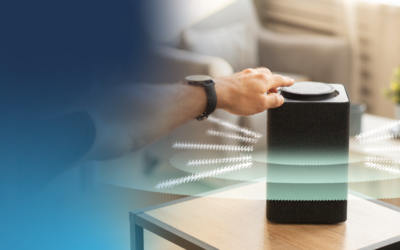