Heard the term Nearshore, but unsure of exactly what that is or why it might benefit business, especially a technology business or startup? You’ve come to the right place… 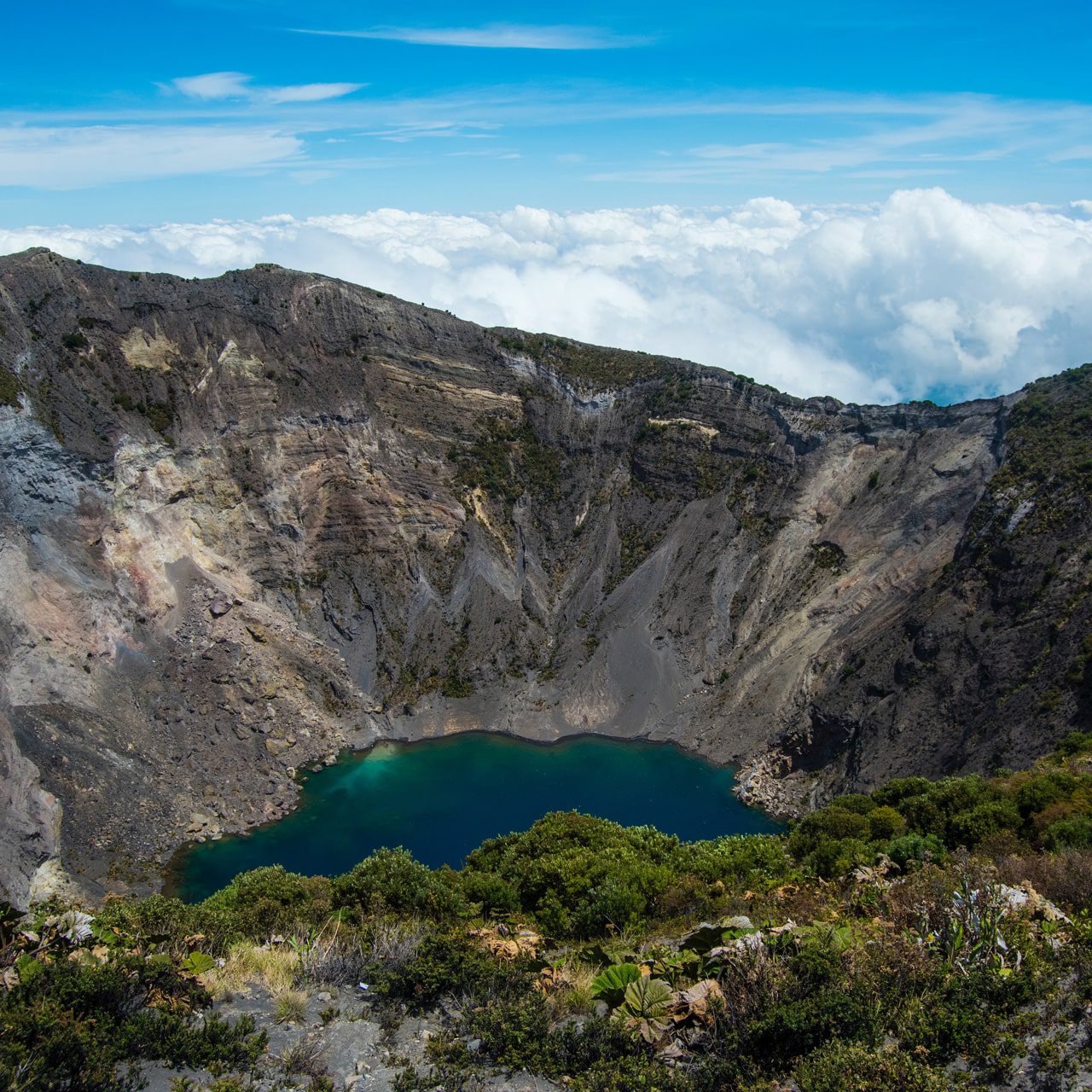 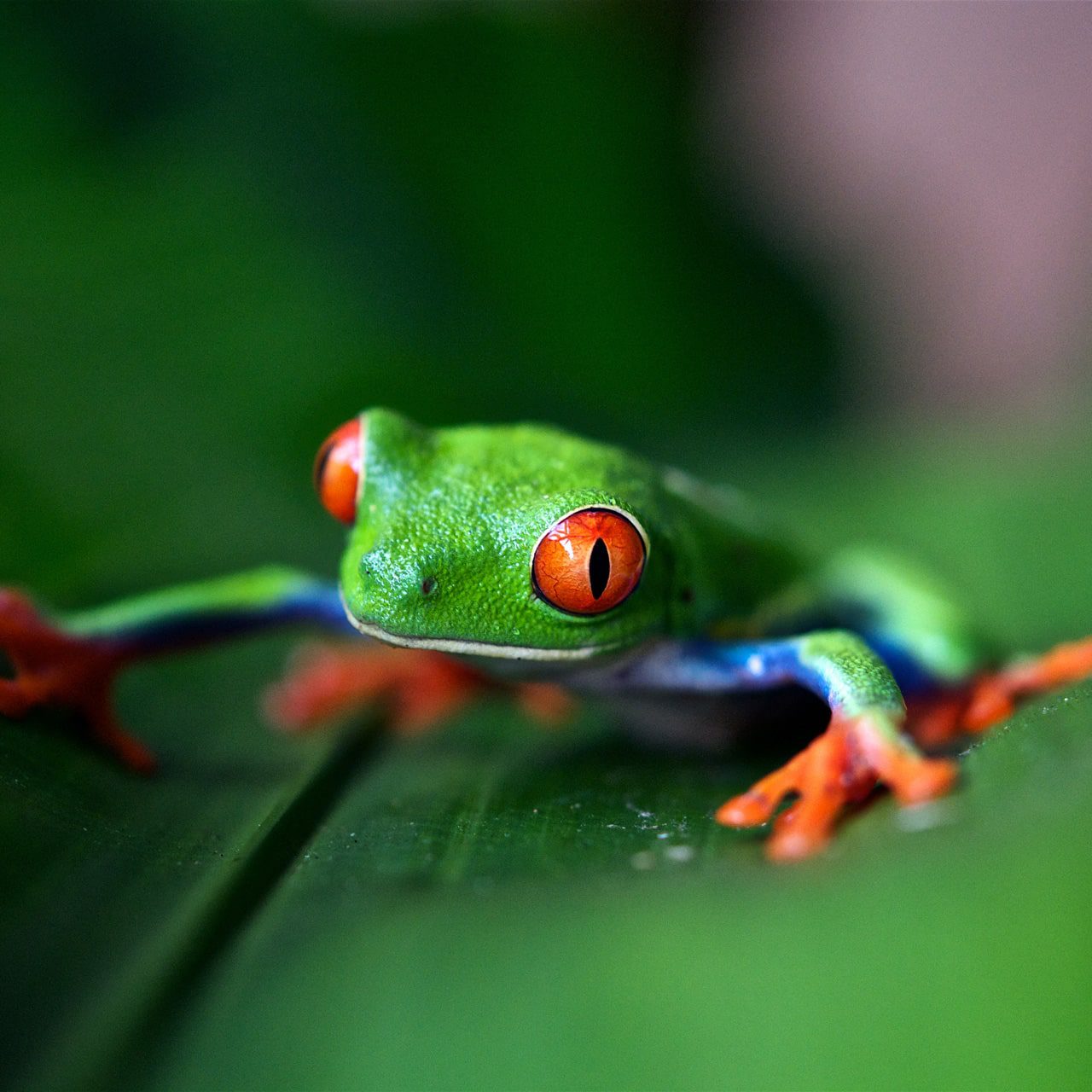 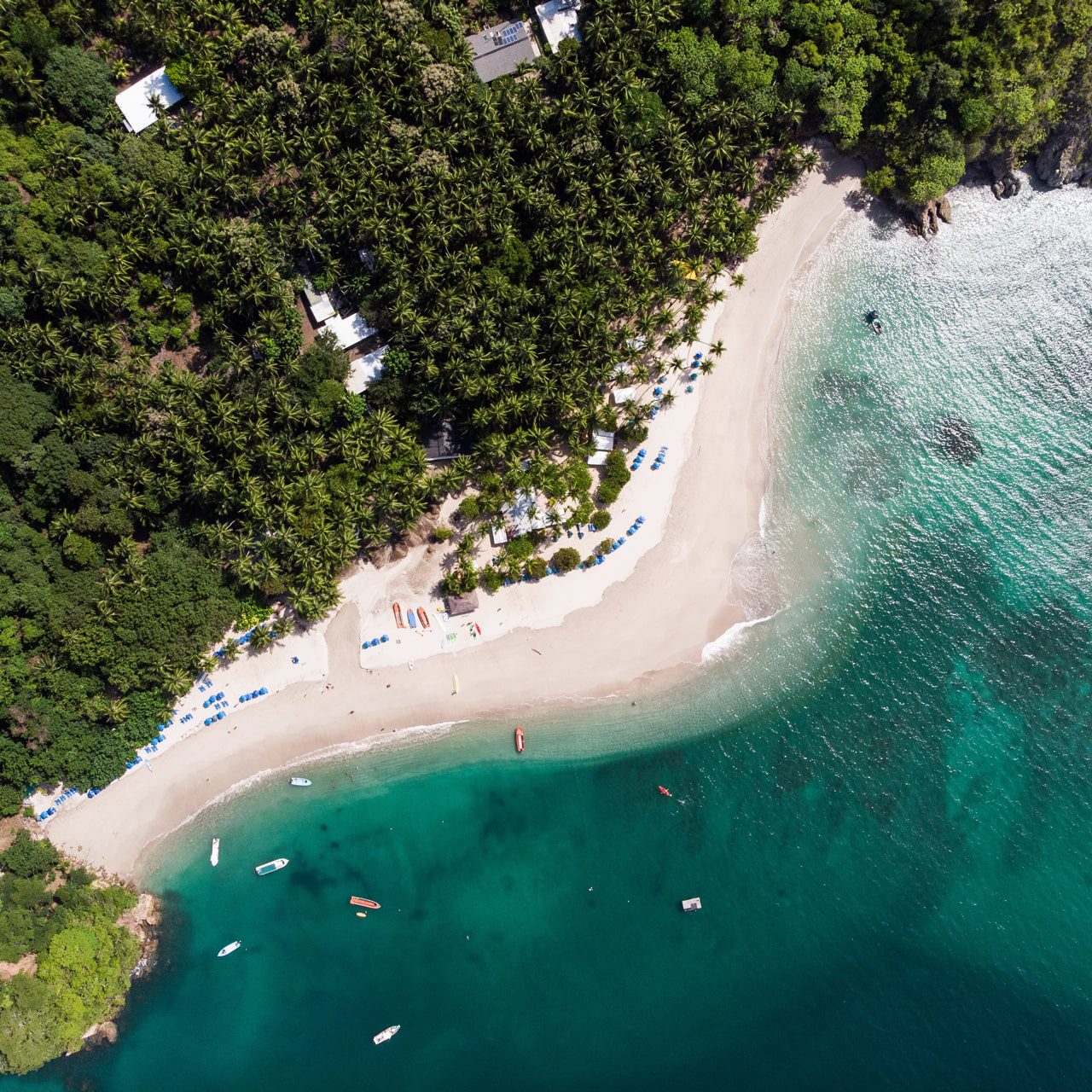 Nearshore is the transfer of business or IT processes to companies in a nearby country. The general consensus is that both parties will benefit from the movement of work across borders with a shared or similar time zone, culture, language, economic, and political situation. Costa Rica is splendidly positioned as a nearshore destination for U.S. and Canadian companies, geographically and culturally.

Let’s dive a little deeper into just a handful of Costa Rica’s many advantages as a Nearshore contender.

A key advantage to working with teams based in Costa Rica is that they’ll be on the job during U.S. and Canadian business hours. This means no waking up for 3 am meetings. A project won’t stall out while a team waits to hear back from a decision-maker; it will be easy for parties to contact one another during business hours, resolving issues quickly, and keeping work flowing. Costa Rica is on CST or MST depending on whether the U.S. is in Daylight Savings or not.

At Home With Tech

Costa Rica’s educated workforce has a large technology base, and the country has a history of being one of the first Central American hubs for tech. Costa Rica’s innovative software culture has attracted many companies such as HP, Intel, and IBM. There is also a new generation of vibrant startups and creative problem-solving happening in the country. According to the World Bank’s 2011 report on World Development Indicators, Costa Rica is the fourth largest technology-exporting country in the world. Technology isn’t a novel industry to Costa Ricans, this means that foreign businesses will have access to a talented, educated workforce with experience in tech.

Costa Rica has a high level of education—the country boasts the highest literacy rate in Central America at 96%. 7.6% of Costa Rica’s GDP is spent on Education. English fluency is emphasized throughout the nation’s free education system and beyond at the college level. Costa Rica ranks #1 on both the TOEIC and the TOEFL and ranks #1 in LATAM in Skills of graduates, secondary-education, and university graduates, as well as skills of current and future workforce, according to the Costa Rican Investment Promotion Agency, CINDE.

When working on software with teams of developers, clear, concise communication is a must. Many custom web and mobile apps rely on agile software to not only produce a quality product but to further streamline operations, expand to new markets, and make quick, smart decisions that will impact the success of the business.

Agile processes are renowned for their flexible, responsive, quick, and transparent development abilities. This can often result in bringing a product to market more quickly. The one caveat is that agile methods require frequent amounts of communication throughout the day to keep the development moving forward.

When technology requires communication about matters of such importance that they could make or break the business, all parties want to be sure that the person on the other end understands exactly what is being said and its implications. It’s not just speaking English, but it’s also understanding technological terms and models and nuances that Costa Ricans do well.

With one of the most skilled and highly educated populations in all of Latin America and a history and interest in technology, Costa Rica is a natural Nearshore choice for U.S. and Canadian companies.

Golabs is a technology company located in Costa Rica. Since 2014 we focus on building smart technology solutions through the combination of artificial intelligence with mobile and web development for companies based in the United States, Canada and Latin America.