Since its inception six years ago, Golabs has consistently provided high
quality, sought-after engineers to join Avantica’s teams on an as needed basis. The two software entities continue to have an outstanding working relationship. Avantica contacted Golabs as they were searching for an outsourcing partner who could bring in talented, high-level software developers who were also trustworthy with proprietary information.

Discovering top talent who can add value from day one on a project is no easy feat. Golabs, however, has a unique recipe to secure outstanding candidates who have the required hard and soft skills to produce great results in a short time. In this instance, Golabs was tasked to provide a team of talented developers who also had a breadth of soft skills and technical knowledge to assist Avantica’s teams in completing sensitive on-going projects.

The project consisted of two phases. The first phase was the construction of an MVP or a demo product, which the client could use to make sure that everything was functioning as expected. In this phase, changes could be made quickly making each iteration better than the previous. Golabs used AI tools and AWS architecture, agile development methods and weekly client meetings to work effectively.

Our strategy at Golabs is to create an internal work environment
that attracts the best and brightest engineers on an international level. We create an atmosphere where our engineers thrive and find a high level of work satisfaction. We also carefully vet our engineers and developers, selecting candidates of outstanding caliber and integrity. Accordingly, Golabs has a high-level recruitment process and was able to provide the type of talent that Avantica needed by tapping into our own staff portfolio and also through our networks.

From the development perspective engineers and developers used the agile methodology Scrum with a master and product owner. The technology leveraged was Ruby and Rails in more than 8 different applications. Other technologies used include: Heroku, Amazon and Google Cloud. 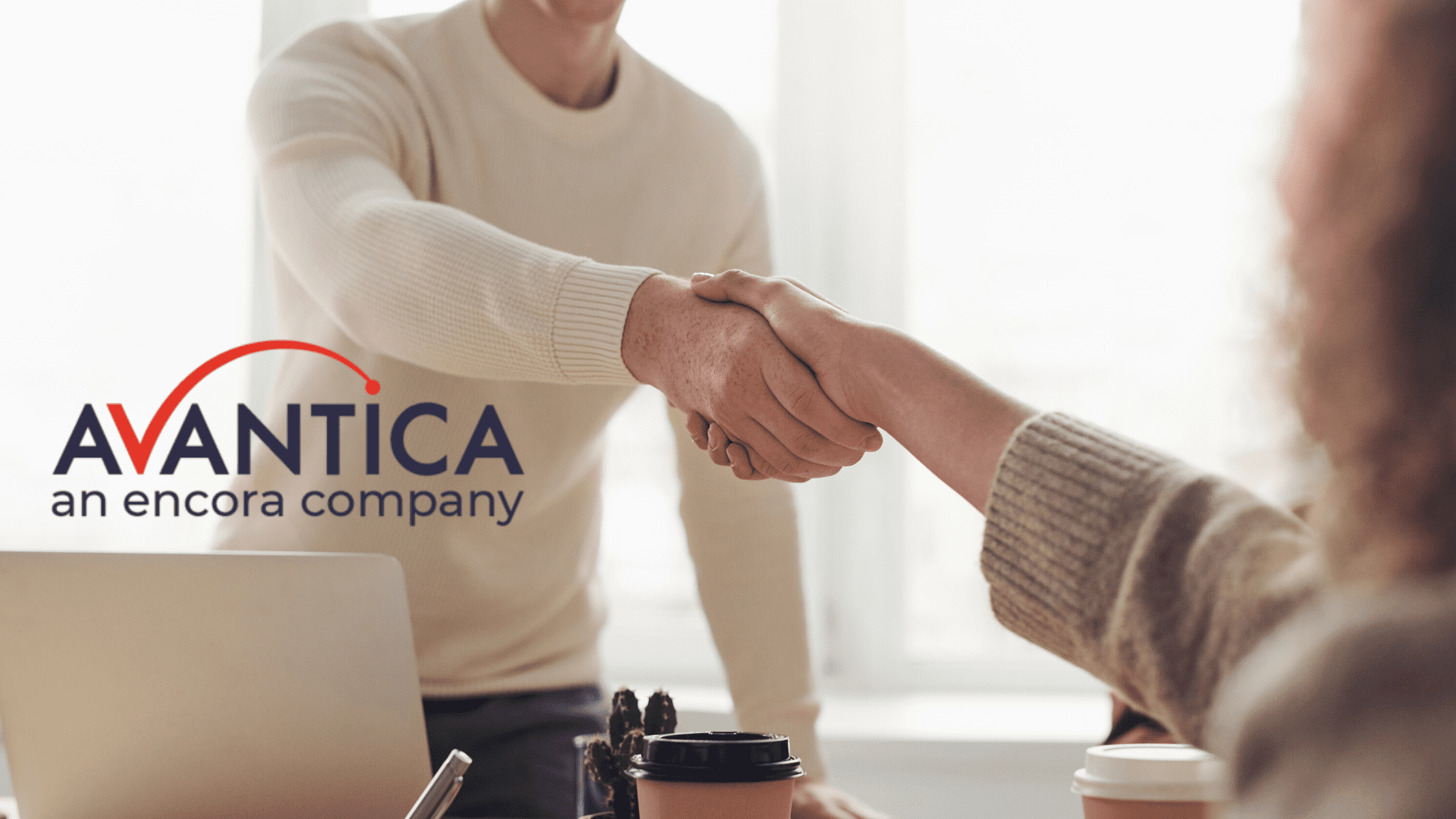