Let’s say you’re walking down the street and you want to call a friend. Instead of going to your contacts and scrolling through for your friend, which might make you trip over a crack in the sidewalk, you just press the home button and use your voice to say, “Call Joe.” The phone calls Joe for you, he answers, you say “hello…” Easy breezy. It’s a simple function of human  to machine communication these days, but it’s actually pretty amazing technology.

How does Siri in your iphone or Alexa in your smart home appliances actually know what you’re saying and give a response?

This is possible through a technology called speech recognition. Speech or voice recognition technology uses software that is able to recognize human speech, interpret it and respond accordingly. So how does a machine do this? Without getting too technical, voice recognition software uses something called natural language processing (NLP) and deep learning neural networks that mimic the human brain. “NLP is a way for computers to analyze, understand, and derive meaning from human language in a smart and useful way,” according to the blog Algorithma. Speech is taken in bits (words) and then bigger bits (phrases) and then chunks (whole sentences) from which meaning can be derived, and commands performed.

Siri can call your best friend for you, she can also tell you the weather forecast for the day and where the nearest Starbucks is. Alexa can turn on your air conditioning before you get home so the house is nice and cool when you arrive. “The voice ecosystem is developing so fast that it’s estimated a staggering 75 percent of households in the United States will own a voice-activated smart speaker within the next two years,” according to Annet Aris, INSEAD Senior Affiliate Professor of Strategy.

This means that software can understand meaning and it opens up whole new worlds of opportunities and communication across different industries. Read on to learn how speech recognition is being used across various industries.

In journalism, many professionals use recording devices to record long lectures or conversations that can then quickly be transcribed by speech recognition software. Once such company offering these services is Silicon Valley startup, Ottr. The Ottr app can record conversations and then transcribe them quickly so professionals have access to past conversations already transcribed. It also allows individuals to search for keywords or parts of a conversation that they’d like to revisit. In essence, Ottr makes it possible for stories to happen quicker.

Voice recognition is now becoming a part of many companies’ security systems. Software can be trained to recognize individual voices and this is replacing passwords as a heightened security feature. Charles Schwab bank asks its account holders to repeatedly say “My voice is my password” when they open an account. Later, identity can be verified over the phone by repeating the same phrase.

Companies such as Waverly Labs are creating translation software using AI in a small earbud that can quickly translate dozens of languages and handle multiple speakers. The device can be shared so two speakers using different languages can both communicate easily with one another. Technology such as this will assuredly impact the translation industry with fewer human translators in courts, and meetings. And it hopes to facilitate interactions between individuals of different cultures and languages.

Personal Assistants at the Office or Home

Voice recognition systems can also be employed in almost any office setting as a virtual assistant. Employees can ask the software to print copies of a document, search through files for a keyword or specific case number, turn on the computer, and so forth, freeing humans up to do more important jobs. Voice recognition software can easily be used on your smartphone to make calls, search for restaurants or type as you speak.

Echo, Amazon’s smart voice activated assistant can make purchases (on Amazon of course) for its users on demand. It can purchase more laundry soap when you’re low, more of your favorite power bars for after the gym, or more lightbulbs when you need them, and much more. This is likely just the beginning for online voice recognition shopping and browsing.

Voice recognition software is an outstanding example of artificial intelligence creating machines that can understand human features such as speech and react appropriately. In essence, AI is making software to function as assistants to humans, freeing people up to do more complex work. We’ve gone over just a few of the many, many ways in which speech recognition technology is changing the working world here in this blog, but the possibilities are endless and as this technology progresses, we will see more and more voice operated systems doing more and more tasks. 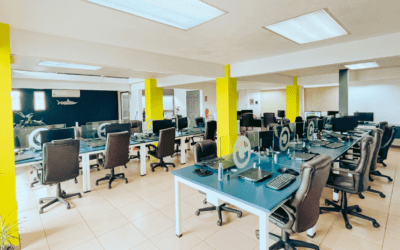 This is how we do technical recruitment at Golabs 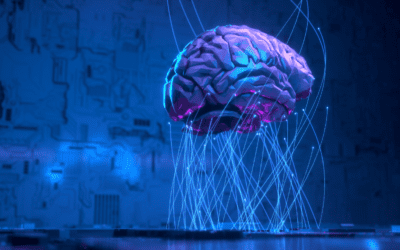 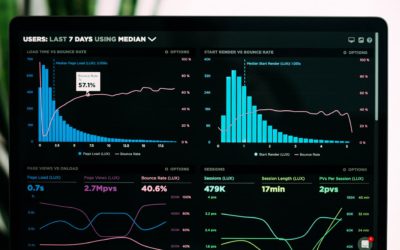 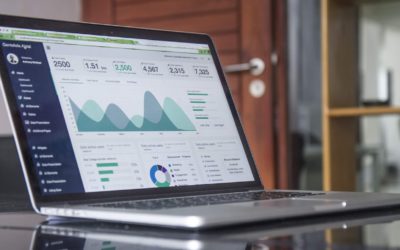 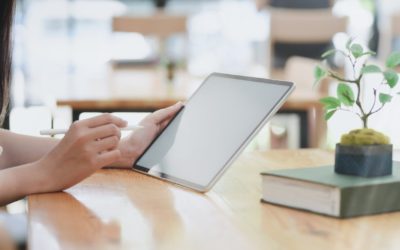 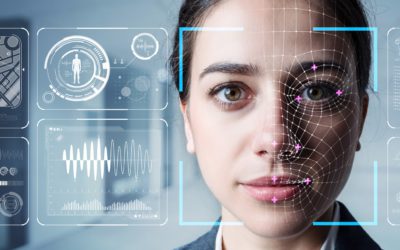 Computer Vision: Eyes on the Future 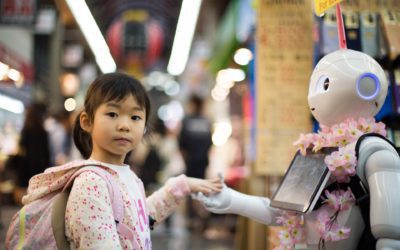 AI: Welcome to the Future